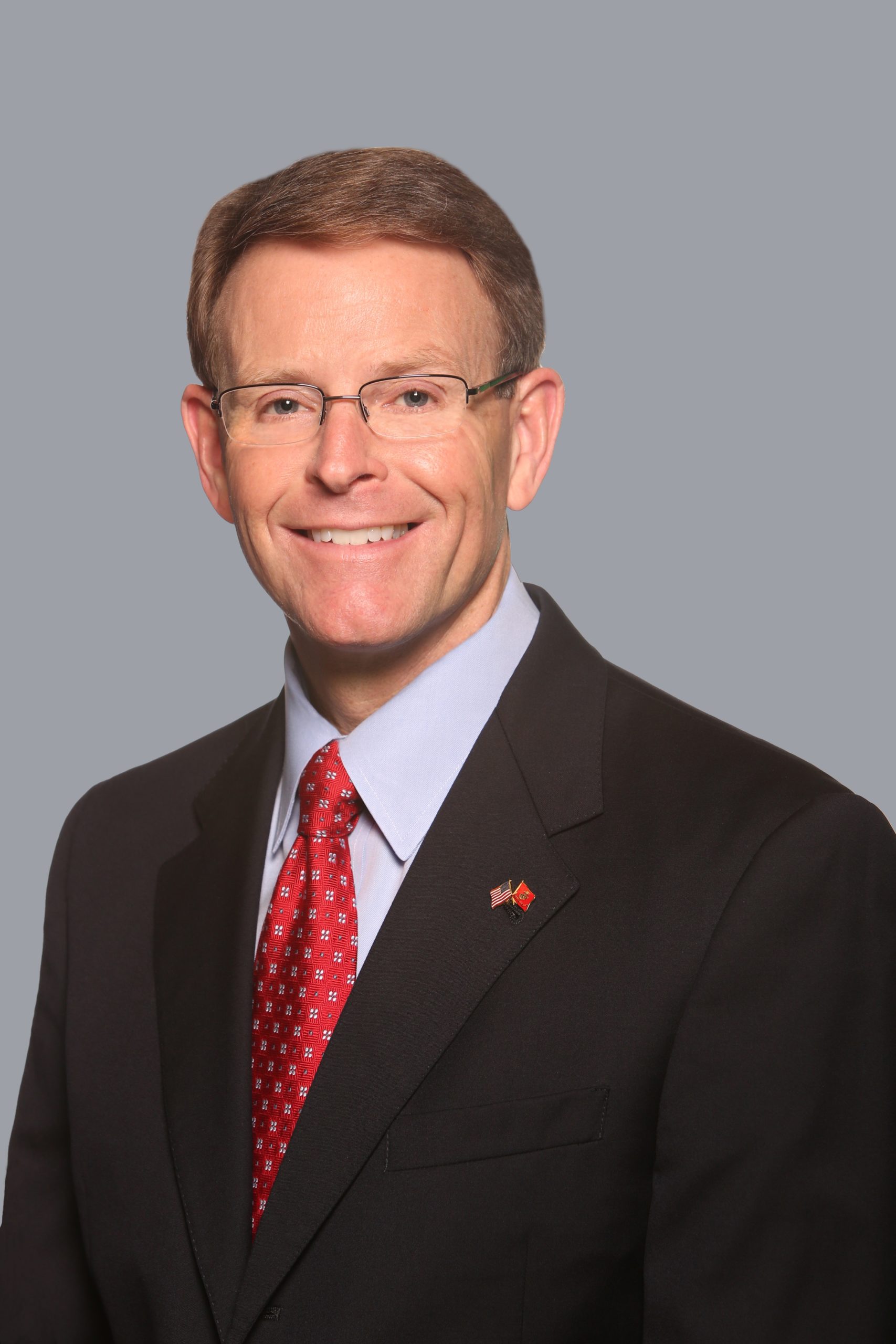 Frank Wolf, former U.S. Congressman and author of the 1998 United States’ International Religious Freedom Act, on his work in Sudan in the 2000s and how the problems then set the stage for Sudan moving forward.
Faith McDonnell, Director of Religious Liberty Programs and of the Church Alliance for a New Sudan at the Institute on Religion and Democracy, on the progress of religious liberty in Sudan over the past 20 years.
Mariam Ibraheem, religious persecution survivor and activist, on religious liberty advances in Sudan since her release from death row.
Travis Weber, FRC’s Vice President for Policy and Government Affairs, and Arielle Del Turco, FRC’s Assistant Director of the Center for Religious Liberty, on religious liberty progressing in Sudan, the needed next steps in Sudan, and the status of apostasy laws all around the world.