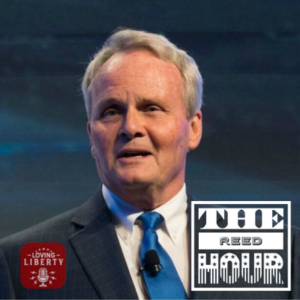 Lawrence W. (“Larry”) Reed explores the connection between liberty and character, with a special emphasis on the uncommon men and women—past and present—whose example, principles and integrity make the world a better and freer place than it could ever be without them. Reed has served as the president of FEE (Foundation for Economic Education) since 2008. A champion for liberty, Reed has authored over 1,000 newspaper columns and magazine articles. His writings have appeared in The Wall Street Journal, Christian Science Monitor, USA Today, Baltimore Sun, Detroit News and Detroit Free Press, among many others. He has authored or coauthored eight books, the most recent being Real Heroes: Inspiring True Stories of Courage, Character and Conviction."
Live weekly one hour show every Tuesday at 7-8pm ET. 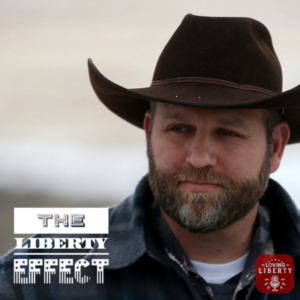 Ammon Bundy is the host of “The Liberty Effect” each Thursday on the Loving Liberty Radio Network. He is also recognized as one of the most effective voices of liberty and proper government in America today. Ammon is a man of abiding faith, unwavering conviction and courageous humility in the cause of freedom. He is a loving husband and father and is, perhaps, best known as the son of Nevada rancher Cliven Bundy.
Live weekly one hour show every Thursday at 7-8pm ET. 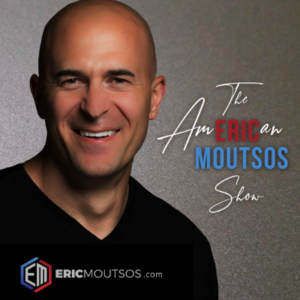 Eric Moutsos will be joining us for his new show every Mondays at 7-8pm ET.