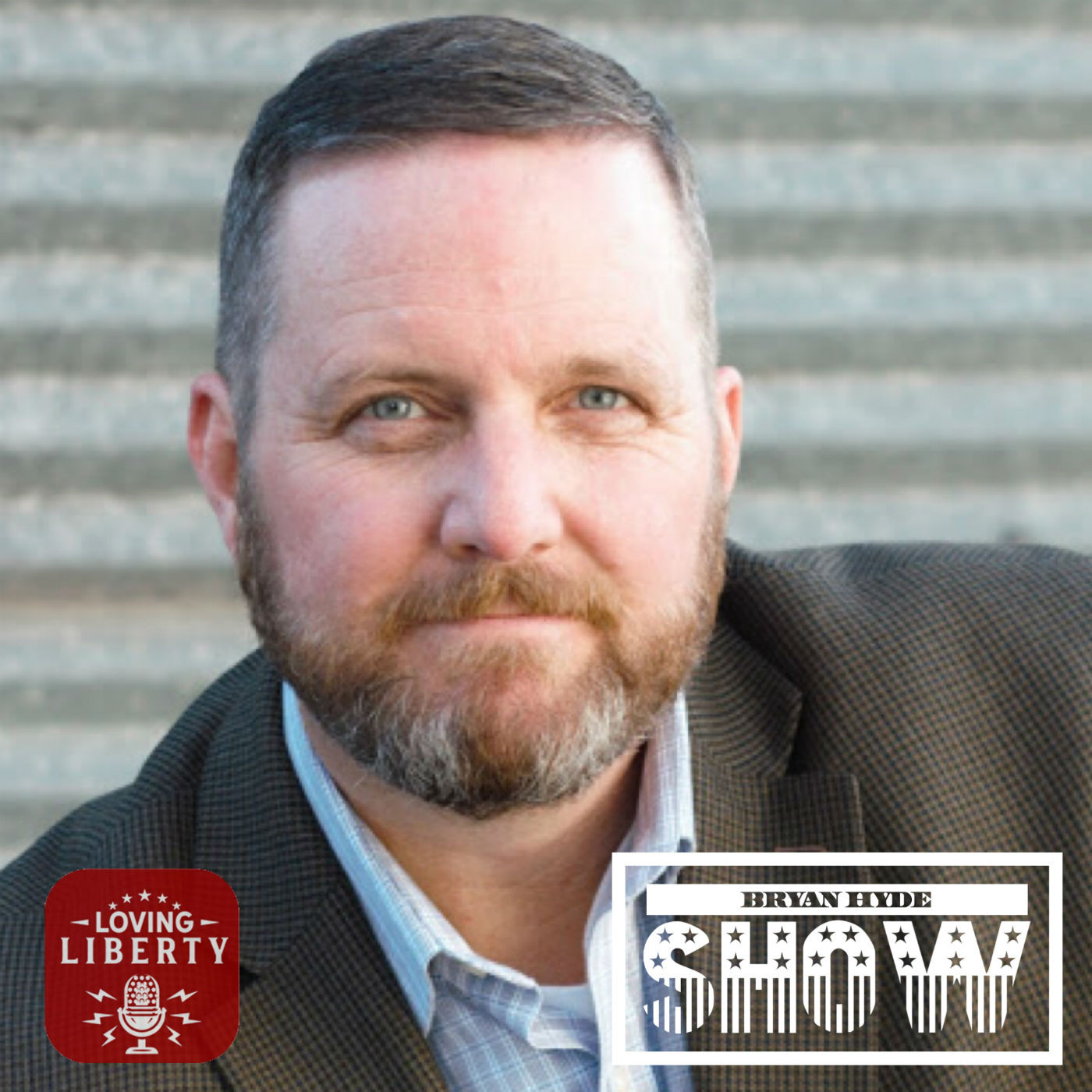 Most folks have never heard of critical race theory but they’ve definitely experienced it. If you’ve sat through mandatory sensitivity training, you were being told what you can and cannot safely think or believe. If that sounds like a bad idea, look out. Paul Bradford says we’re only getting started on woke government training.

When the president instructed departments of the federal government to stop critical race theory training, he was accused of pandering to his base. Dan Sanchez, Tyler Brandt and Brad Polumbo have teamed up with an enlightening explanation of why this isn’t simply political football or censorship. It’s a refusal to let toxic, divisive neo-Marxist ideologies be spread with taxpayer dollars.

If you were asked to describe American culture, would you use words like “free” “prosperous” or “virtuous”? The current pandemic is revealing a shift that has been taking place for many years throughout society. Jenin Younes explains why American culture in 2020 is likely better defined by terms like “coercive” and “compliant”.

Many of us are less concerned about the political players in this 2020 election and more concerned about their followers. Politics makes people tribal and hard times make them desperate. Kent McManigal explains where he sees the greater threat to his peace and well-being.

Why do we cook? It’s more than simply a means of keeping our bellies full. As Anders Koskinen points out, cooking is a healthy, unifying hobby that betters our lives and the lives of those around us.